A Lifeline for Families

When Mason* was 18 months old, he could only say one word: “Mama.” Even though his father, Sam, suspected something was wrong, Mason's diagnosis came as a shock: autism.

Luckily, Mason’s family discovered a unique resource: Stanford’s Preschool Autism Lab (PAL). Similar to a traditional preschool, at PAL, young children with autism play, draw, and learn. But they are simultaneously being treated with behavioral therapies.

What’s more, their facial expressions, interactions, and gestures are tracked by cameras, allowing the effectiveness of these therapies to be analyzed by a team of Stanford researchers. Stanford-PAL is one of just a few institutions in the country to combine autism care and research in this way.

“The childhood years are critical,” says Antonio Hardan, MD, director of Stanford’s Division of Child and Adolescent Psychiatry, who leads the Stanford-PAL program with Grace Gengoux, PhD. “With early intervention, we can work with kids as soon as a diagnosis is made, which sets them on a path to achieve the best possible outcomes for life.”

Hardan also leads the Early Support Program for Autism (ESPA), which helps families after a new autism diagnosis. At this vulnerable time, ESPA’s care coordinator shares where and how they can access services. Parents also receive training on basic strategies to assist their children with communication, sensory processing, and more.

Both PAL and ESPA are free of charge.

Since the pandemic, demand for these services has skyrocketed. More than 700 new families are served by ESPA each year, up about 40%. And Stanford-PAL’s waitlist has grown considerably.

With fewer in-person services available during the pandemic, Hardan says, many patients haven’t gotten consistent care, and behavioral problems and other symptoms have become more severe.

“These past few years have highlighted the need for more efficient, evidence-based interventions,” Hardan says. “We must continue to develop new approaches and reach more families.”

Hardan seeks philanthropic support to expand the currently small program to more classrooms, and to make services even more accessible via video sessions.

In doing so, he aims to help more children like Mason. Sam will never forget the day he picked his son up from PAL and Mason said four incredible words: “Where is your car?” His first sentence. 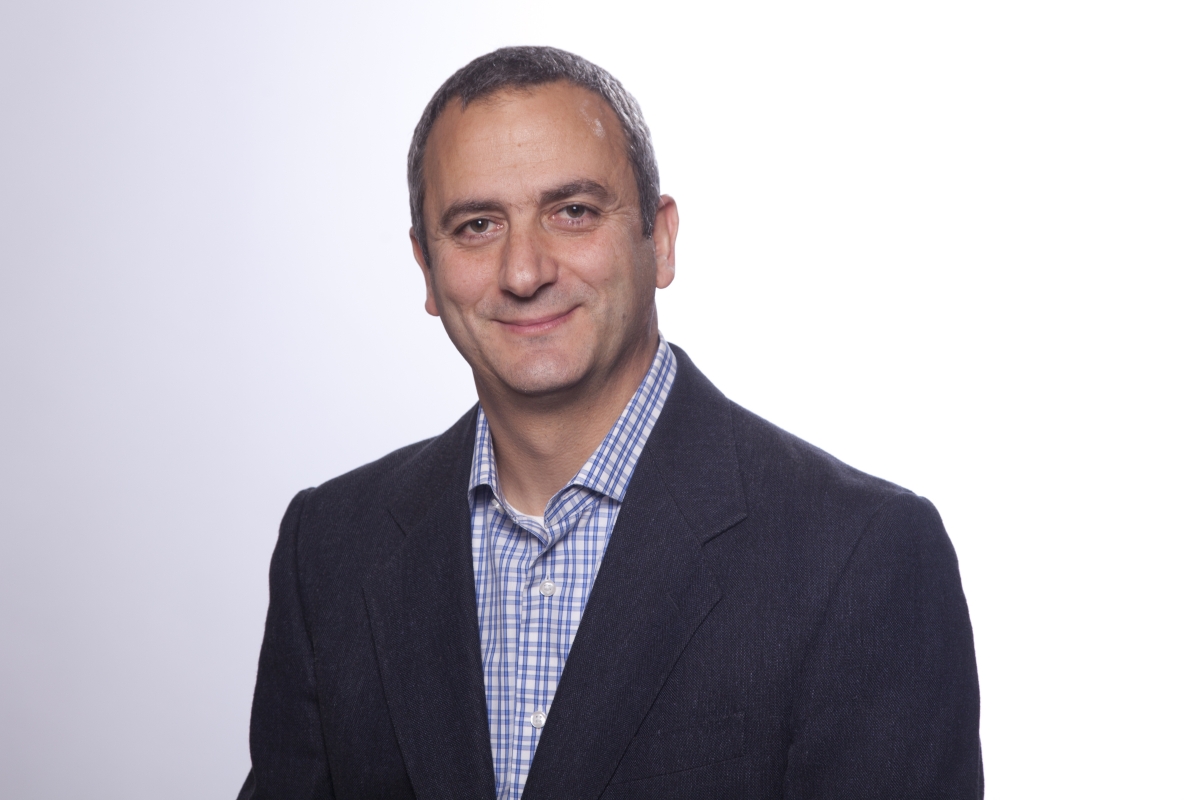 Marcia Goldman: An Advocate for Children with Autism

Nearly 40 years ago, when Marcia Goldman heard these words from parents of children with autism, the educator knew she had to act. Neither autism nor its treatments were well understood at the time. But Goldman decided to establish a special education preschool based on emerging best practices that she had seen work wonders.

As word spread about the students’ progress, demand increased. Still, Goldman knew that a single school could only do so much. She wanted to change the system.

At the time, Goldman recalls, treatments often focused on eliminating “undesirable” behaviors, like repetitive rocking or arm flapping. But what she saw was that patients just learned to trade their discouraged behaviors for less obvious ones, without making significant progress toward positive goals. Instead, Goldman offered praise to encourage rather than discipline children.

“The successes we saw were mind-boggling,” Goldman says. “We could help children speak in sentences and regulate their bodies.”

Goldman ultimately found a thought partner in Stanford’s Antonio Hardan, MD. They shared a dream of giving families the tools and educational opportunities to help their children achieve the best possible outcomes. Ultimately, these dreams crystalized into the ESPA and Stanford-PAL programs, which Goldman and her husband, John, support through philanthropy.

“When a child is diagnosed with autism, parents feel like the clock is ticking to get help, but they often don’t get any guidance,” Goldman says. “Nobody should have to navigate an autism diagnosis alone. To be able to close that gap for families has been amazing.”

Goldman is also passionate about research being done at Stanford-PAL to improve best practices, which she has seen evolve dramatically over her decades in the field.

“It’s been so validating that the research is proving interactive early intervention approaches work, and that the methods used at Stanford-PAL can be a wonderful model for other programs,” Goldman says. “It helps me know that my 40-year career has had meaning.”

Hardan is thankful to have found a partner in the Goldmans.

“This program would not be possible without the support of John and Marcia,” Hardan says. “They have made an incredible difference in the lives of kids with autism.”

Goldman also feels grateful for the opportunity to help move the needle through her experience, expertise, and philanthropy.

“It’s truly my pleasure to have been on this journey from where we started with autism therapies to being able to make so much possible for families now,” she says.

Increasing the Use of Immersive Technologies in Patient Care